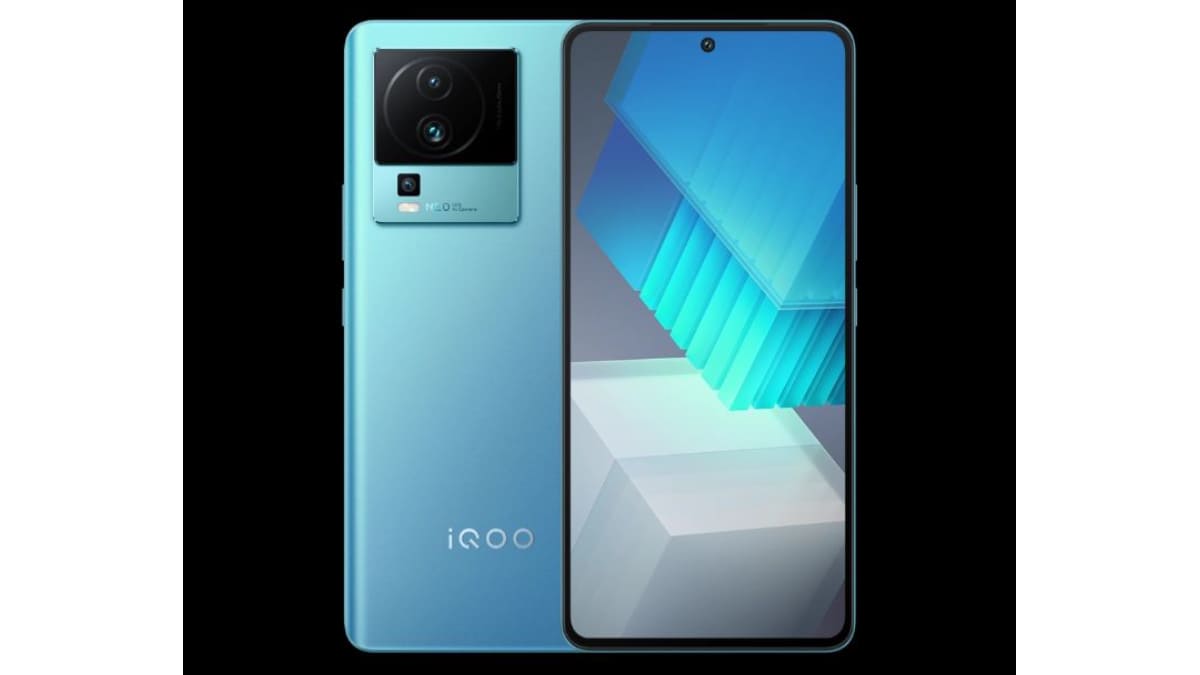 iQoo Neo 7 5G India launch is set to take place in India next month, and the company has revealed the design of the iQoo Neo 7 Indian variant and the colour options that it will be available in, along with certain specifications. Based on the details shared by the company, the phone looks like it will be a rebranded version of the iQoo Neo 7 SE that launched in China in December last year. The Indian variant of the Neo 7 5G is claimed to be a high-performance device, especially for gamers..

The Vivo sub-brand, confirmed that the Indian variant of the iQoo Neo 7 5G will be powered by a MediaTek Dimensity 8200 SoC, becoming the first handset in the country to feature the chipset. The model will hit the market with two colour options: Black and Blue. It will launch in India on February 16 but iQoo is yet to confirm the price of the model.

The Indian variant of the iQoo Neo 7 5G will also support 120W flash charging and come equipped with “full coverage 3D Cooling System, ultra-game mode.,” for Gen-Z consumers, according to the company, which also claims the phone has an AnTuTu score of 890K+.

The iQoo Neo 7 5G Indian variant is confirmed to sport a 6.78-inch 120Hz E5 AMOLED display and sports a triple rear camera setup. The front selfie camera is housed within a hole-punch cutout. The design options and the confirmed specifications point towards the iQoo Neo 7 5G being a rebranded iQoo Neo 7 SE.

The iQoo Neo 7 SE launched in China in December. The model is also powered by a MediaTek Dimensity 8200 SoC, has a 6.78-inch AMOLED display with 120Hz refresh rate, and supports 120W flash charging. The model also sports a triple-camera setup on the back, with a 64-megapixel main camera with OIS, a 2-megapixel macro sensor, and a 2-megapixel depth sensor. In the front, there is a 16-megapixel hole-punch camera for selfies and video calls.